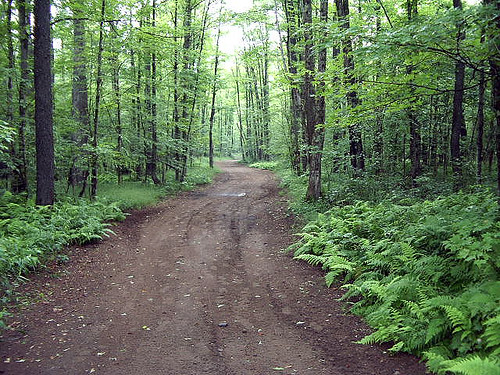 Once you were hesitant and you decided to go further this time through the woods on a myriad of meandering trails until you are lost, though not really, only far away from where you began.

Down below by the river, the realization grows that this is not the direction you thought you were heading. The land is unfamiliar and you no longer know where you fit in the geography.

You stop. You turn around. You find your way back, the journey longer than you thought, its substance unexpected.

You took courage. You began. The circle has come round again. And somehow, someway, something has been made complete in you.